Humans in the Loop has successfully been operating in countries such as Bulgaria and Iraq in order to provide dignified work opportunities to conflict-affected communities, such as refugees and internally displaced people. Today, we are excited to announce our latest partnership which will allow us to scale our impact further and to reach locations which are severely underserved.

After our successful partnership with WorkWell in Iraq, we are now expanding our partnership network to include the Roia Foundation, which is an independent NGO based in Syria and Turkey and which is focused on serving vulnerable people by harnessing the power of ICT. We are incredibly grateful for the opportunity to collaborate with their team and we are excited about working together to improve the lives of vulnerable Syrians in both Syria and Turkey.

The Roia Foundation‘s ultimate goal is to create the right conditions to empower people to actively work towards positive change. They implement projects that underpin mechanisms for human rights including freedom of speech, health, youth education, livelihoods, and community stability.
Their programs are focused on increasing sustainable livelihoods opportunities, promoting ICT skills development, enhancing the digital inclusion of women, and enabling the digital transformation in the humanitarian and public sectors. Through their social enterprise Turnsole, they connect conflict-affected Syrians with coding jobs, while their platform called Subul.org is a unique freelancing marketplace for refugees. 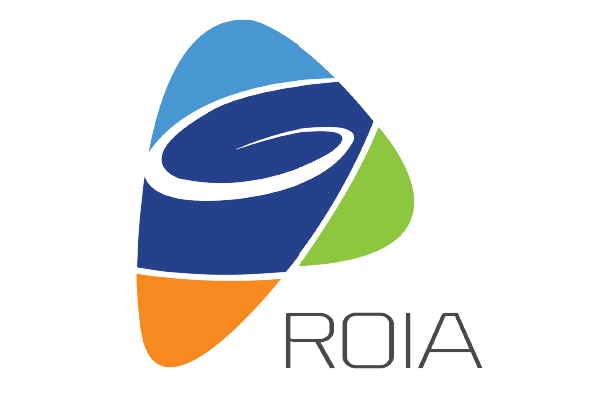 Humans in the Loop began working with the Roia Foundation in late 2019 and we performed an extensive pilot in order to train beneficiaries in the skills required for annotation work. In 2020, the impressive 166 people were provided with online job opportunities through our partnership, of which 74 were women.

Roia’s annotators come from some of the regions in Northern Syria which suffered the worst effects of armed conflict, such as Aleppo, Raqqa and Idlib, and they include both refugees, internally displaced people, as well as host community members. In addition, Roia works with Syrian refugees in Turkey in cities such as Istanbul, Gaziantep and Antalya.

The Roia Foundation has quickly become a reliable and trustworthy partner for Humans in the Loop and has enabled us to rapidly scale in order to respond to the workforce demand for new projects. Through their Maharat ICT centers in Syria, Roia is able to provide all of the necessary infrastructure and equipment for those who wish to join the global digital workforce, including access to electricity, internet, and computers.

We are extremely proud of the new partnership that we have created with Roia and we are looking forward to supporting them in their mission to bring more ICT-enabled jobs and training opportunities to conflict-affected people and to assist in their economic recovery efforts in Syria.

Stay tuned for more exciting news on our partnership!